The triangular intersection between King Edward, Kingsway and Knight St. signals the centre of the Knight community. Located in the east of Vancouver, the neighbourhood is centrally located with public transit and major roadways connecting it easily to Downtown Vancouver, Burnaby and Richmond.

Finding A Condo In Knight

Because of Knight's access to other communities, the area has become an extremely popular destination for condo developers. New and established buildings line Kingsway, with recent developments resting along Knight just between Kingsway and King Edward Ave. These buildings are popular because of their proximity to the shopping, bars and restaurants along Kingsway and the banks, library, Save-On-Foods and Anytime Fitness that are all located on the same block. Having direct access to so many necessities is what makes the Knight Street condos stand out from others in the area. 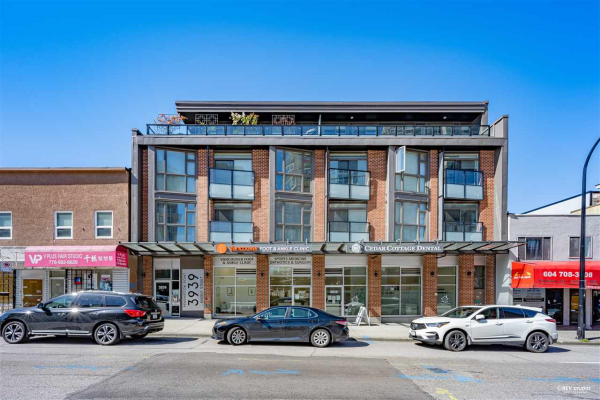 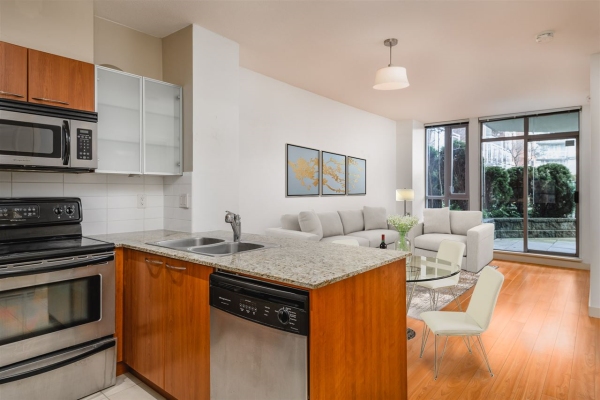 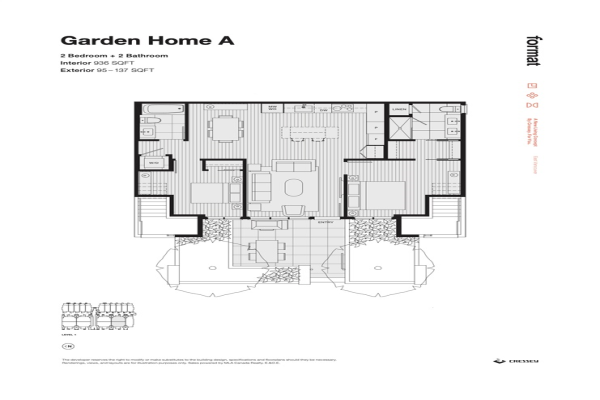 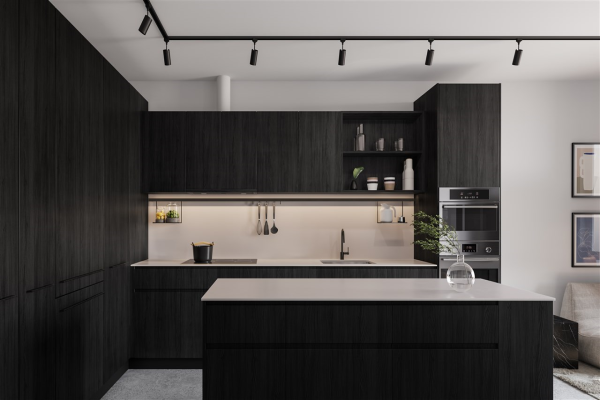 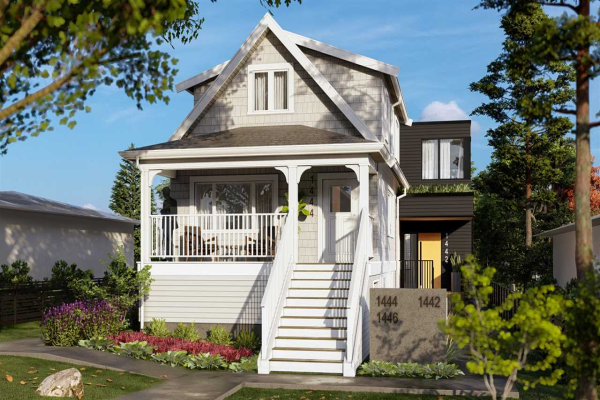 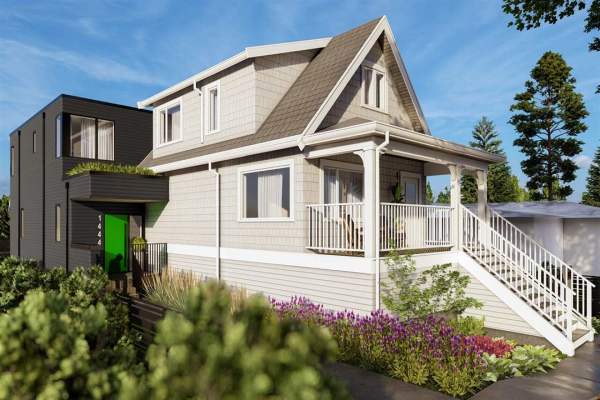 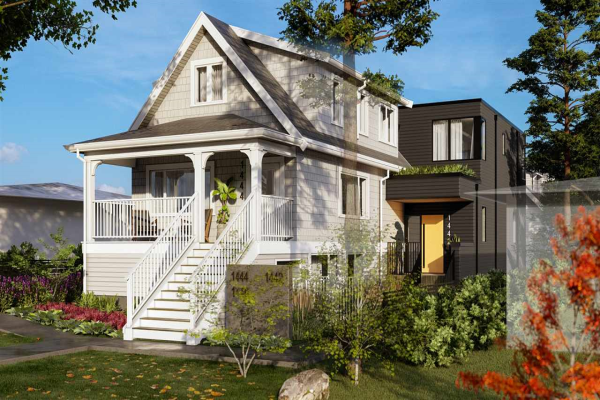 Have you been looking for a new condo in Vancouver but aren't sure where to start? With so many buildings, and more being developed each month, it has never been harder to navigate the real estate waters in the city. At Vancouver Condos For Sale we will be with you through every step of the process so that you can rest easy knowing a dedicated professional is working by your side.