Running from the north to the south of Vancouver, from Hastings to E 22nd with E 1st and E Broadway in between, is Renfrew. This long street is mainly residential, with wonderful homes lining the streets, until it intersects with other major roadways, at which point new condo developments rule the land. Any community that offers the choice of real estate that Renfrew does it definitely worth a look.

A Wide Variety Of Condos Available In Renfrew

There is no shortage of homes available in Renfrew. From the massive development complex along Broadway outside of the Renfrew skytrain station to the smaller buildings close to the intersections at E 1st and Hastings, Renfrew is one community where each section brings with it a very different type of home. The condos a buyer will want to look at in Renfrew will be decided by the area of the community he or she wishes to live in. The northern section of Renfrew has smaller buildings in a busier part of Vancouver, while the south is closer to public transportation, parks and major retailers like Real Canadian Superstore, Canadian Tire and the Wal-Mart Superstore. In between the two is a lovely residential community with parks, schools and houses of all sizes along the clean and quiet streets. 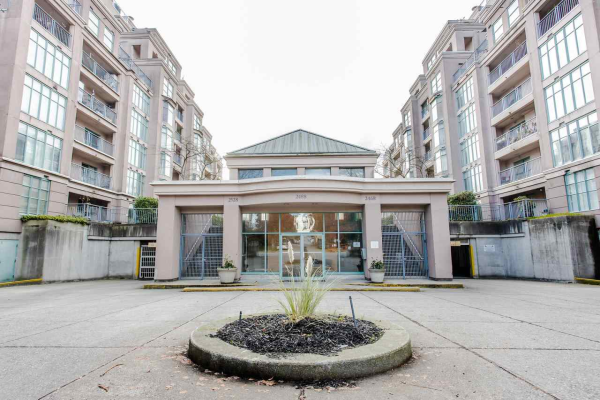 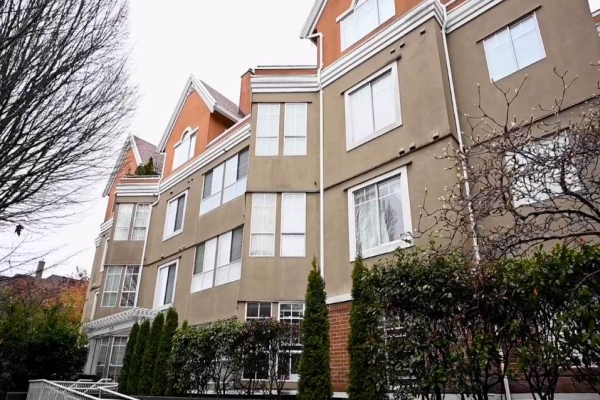 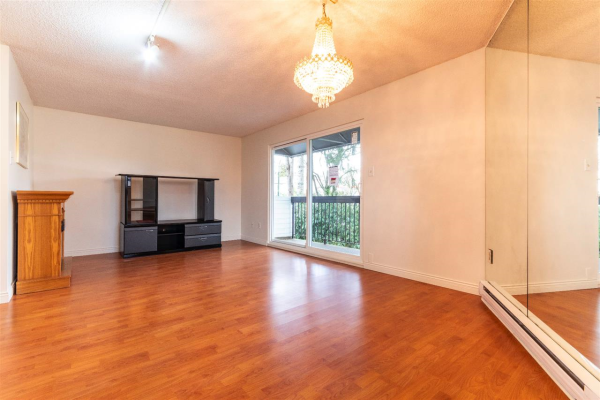 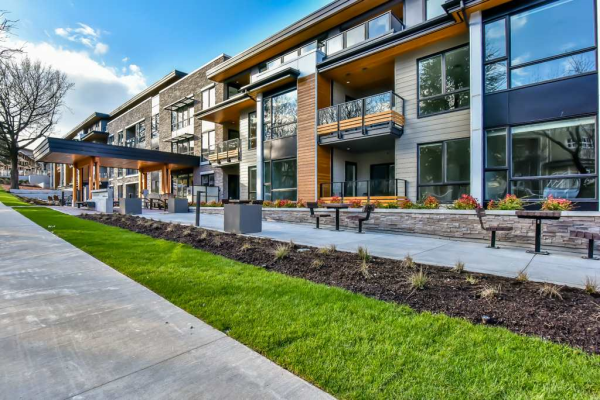 Find Your Condo For Sale in Renfrew, Vancouver

Finding great real estate is hard, but finding real estate you will be happy with for decades can be almost impossible without the assistance of a professional. Our team at Vancouver Condos For Sale can help you find the perfect home that meets every one of your requirements. We operate in a low pressure environment and do everything we can to take the stress away from you, so that you can focus on what's important. Buying a home is a major decision and you should have every advantage when you make it.