The Victoria Drive stretch in Vancouver is a connecting roadway linking Commercial Drive to the south east of the city. Victoria Drive runs from SE Marine Dr and the Fraser River on the very southern border of Vancouver up to the north where it merges with Commercial Drive before hitting East Broadway. The laneway covers a large area of the city, including the busier community around Kingsway and the residential and family filled neighbourhood around 41st Ave.

A major benefit to living away from Downtown Vancouver is the affordability. Starter homes of the same size and quality but at a fraction of the price are a reality off of Victoria Drive. While high end condos are readily available in the buildings constructed here, the majority of units were designed to sell at a price range that can be afforded by recent graduates and young couples taking their first jump into adulthood. Plenty of units can be found at under $500,000 without sacrificing the quality or amenities that have come to be expected from condos in Vancouver. 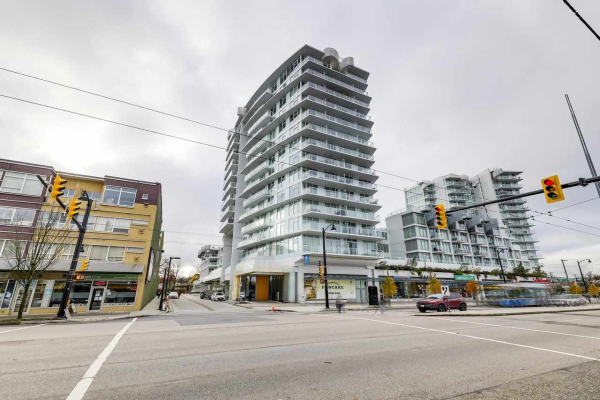 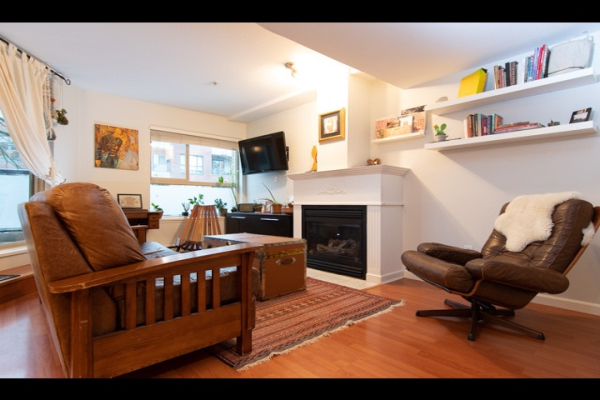 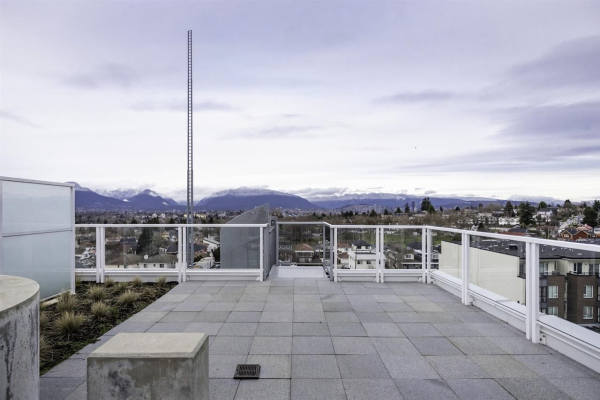 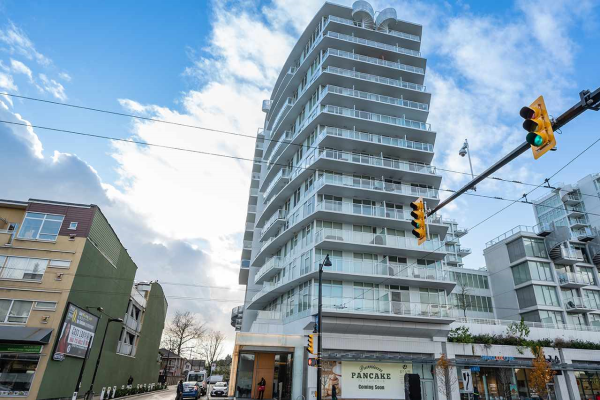 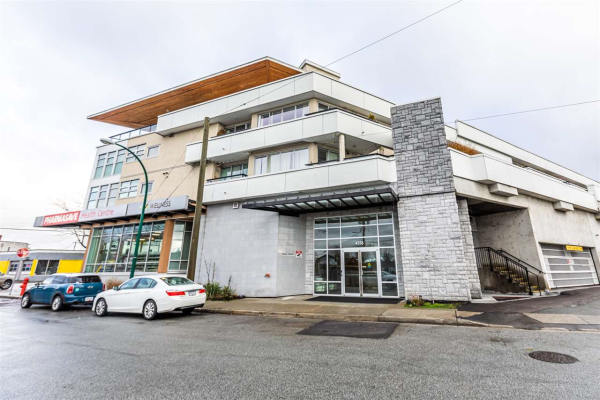 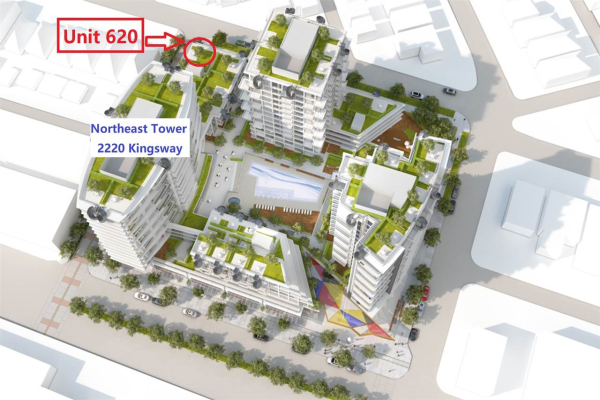 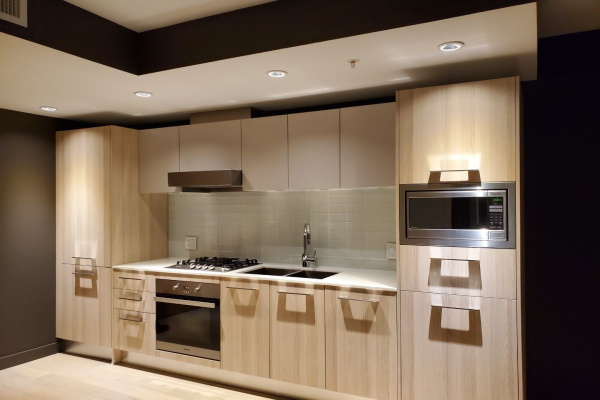 Great Restaurants And Shops Mixed With Schools And Parks

Victoria Drive is a busy commercial street with residential single family detached houses lining the streets on the blocks around it. Like any busy street, Victoria Drive finds itself home to local shops and services and plenty of small restaurants servicing a wide variety of ethnicities. If you take the time to walk down the street, you will find Chinese and Greek eateries rubbing shoulders with Indian and Ethiopian cuisine. Lord Selkirk Elementary School and David Thomas Secondary School are both located off of Victoria Drive, just two of the many schools the street passes by.

Are you looking for an affordable area to buy your first home? Victoria Drive has many buildings that offer condos at a price range that can't be beat. Contact Vancouver Condos For Sale for more information and together we can look at how real estate in the area compares to the rest of the city so you can make an informed decision.