The West End is one of the busiest and most populated areas of Vancouver and makes up the west half of the downtown peninsula directly south of Stanley Park. Coal Harbour borders it on the northeast side and English Bay on the southwest side and it merges with Downtown Vancouver at Burrard St.

With Sunset Beach Park and English Bay Beach running along the seawall, there is no shortage of stunning views to be found in the West End. On any given day the restaurants and pubs along Beach Ave. will be packed with locals who have spent the day enjoying the beaches and parks that the community is known for. Only blocks away is Davie Village, the LGBT friendly community that runs down Davie St. and is full of cordial and accessible restaurants and shops to be enjoyed by all. Browse our website for Vancouver MLS listings and learn more about Vancouver West End real estate. We will help you find your next home in Vancouver in no time. 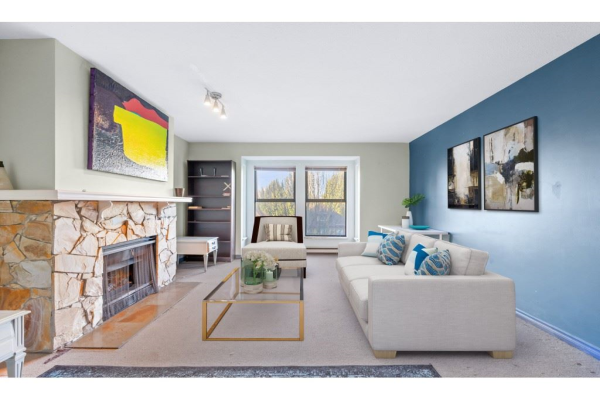 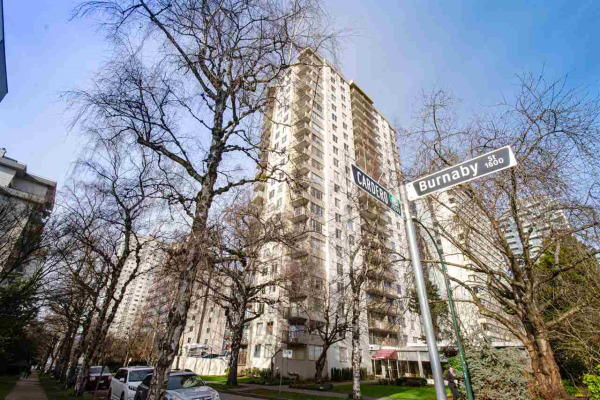 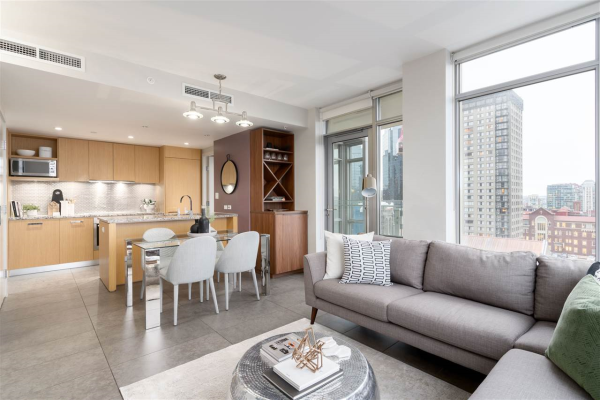 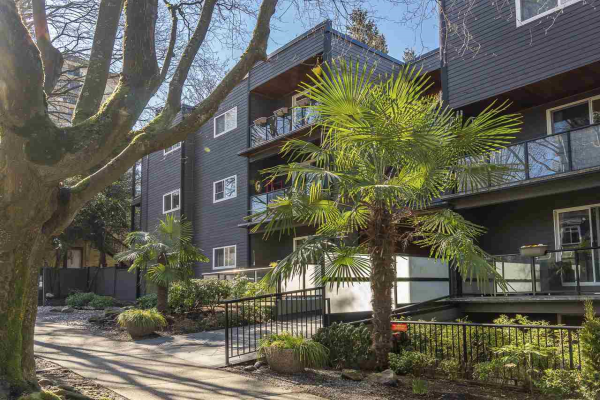 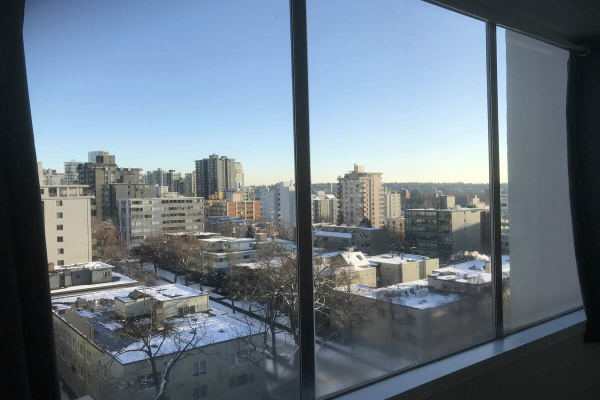 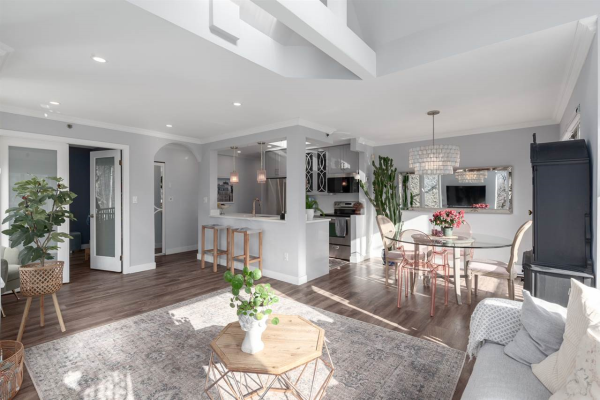 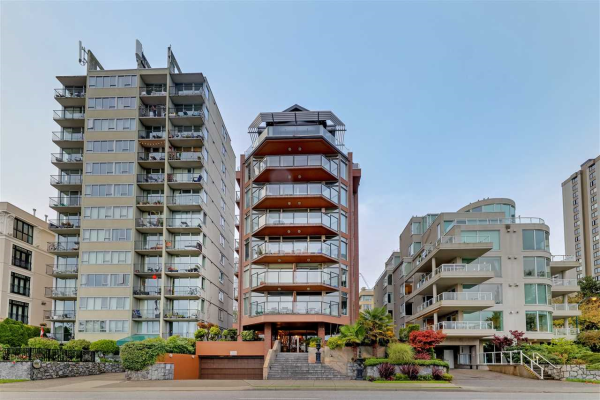 The demographics of the West End skew towards younger singles with over half being between the ages of 20-40, however there has been a significant rise in families remaining in Downtown Vancouver instead of moving to a quieter neighbourhood to raise their children. There are now more children in the West End than other communities that are more traditionally family areas. There are two major schools in the West End, Lord Roberts Elementary School and King George Secondary. There is also a significant LGBT population in the West End thanks to Davie Village, the friendly home of gay subculture in Vancouver.

Find Your Condo For Sale in Vancouver West End

If you want to live in the downtown area of Vancouver but still plan to raise a family, you no longer have to make a compromise. The West End has become more family friendly with the population of children growing each year, so there has never been a better time to invest in a long-term home without needing to worry about selling a couple years from now. Contact us to learn more about Vancouver West End real estate or find open house schedules and details. Our team at Vancouver Condos for Sale will give you all information on Vancouver real estate opportunities and other great Vancouver communities. We have helped many residents and investors to purchase their first home in Vancouver and we can do the same for you.